The Environmental Audit Committee has released its report: Energy Efficiency of Existing Homes, which outlines proposals on how to make Energy Performance Certificates (EPCs) more accurate.

The chapter ‘Reforming Energy Performance Certificates (EPCs)’ explains:  “By the end of 2021 the changes needed for SAP 11, expected to be rolled out in approximately 2025, will be reviewed to make EPCs more accurate which could include considering the potential role of Smart Meter Enabled Thermal Efficiency Ratings data in SAP.”

The report goes on to say: “We would like to see the introduction of EPCs more reflective of real-world performance, and the publication of regular updates on developing methodology behind EPC assessments.”

Elmhurst Energy Consultancy’s parent company, Elmhurst Energy, released a statement on the report: “There are many misconceptions about EPCs. But the Government’s new Energy Performance of Buildings Central Register that has been deployed for England, Wales and Northern Ireland since last September is an excellent chance to address these. This new technology can leverage EPC information to help everyone strive for improved energy efficiency, reduced carbon consumption and lower fuel costs.” 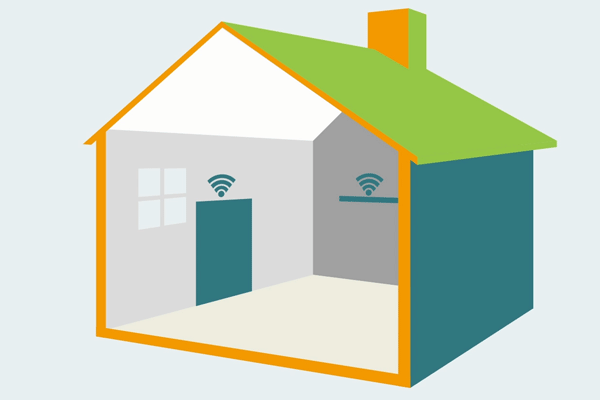 The Committee suggests Building Renovation Passports (BRPs) as a successor to Energy Performance Certificates, which would use measured data rather than deemed energy performance i.e. SAP.

The report goes on to assert that: “BRPs have the potential to provide much more accurate data on energy usage and could be used to unlock green finance. They provide homeowners with long-term renovations strategies which can minimise disruption to their properties and thereby encourage more extensive retrofitting of energy efficiency measures”.

BRPs are already in use in Germany and are due to be introduced in several European countries.

Ahead of the curve, Elmhurst Energy Consultancy launched its Measured Energy Performance service in late 2020, which uses real time energy, weather and temperature data to accurately measure the energy performance of a property.

The methodology allows clients to address the performance gap between the predicted and actual energy performance of a property, and has already been used in several high profile retrofit projects.

The shift towards measured energy performance ties into Elmhurst Energy Consultancy’s ‘holistic’ approach to building performance evaluation and diagnostics, whereby large scale testing, measuring and modelling can be utilised to accurately measure the energy performance of a property, diagnose the ‘problem’ and improve the overall performance.